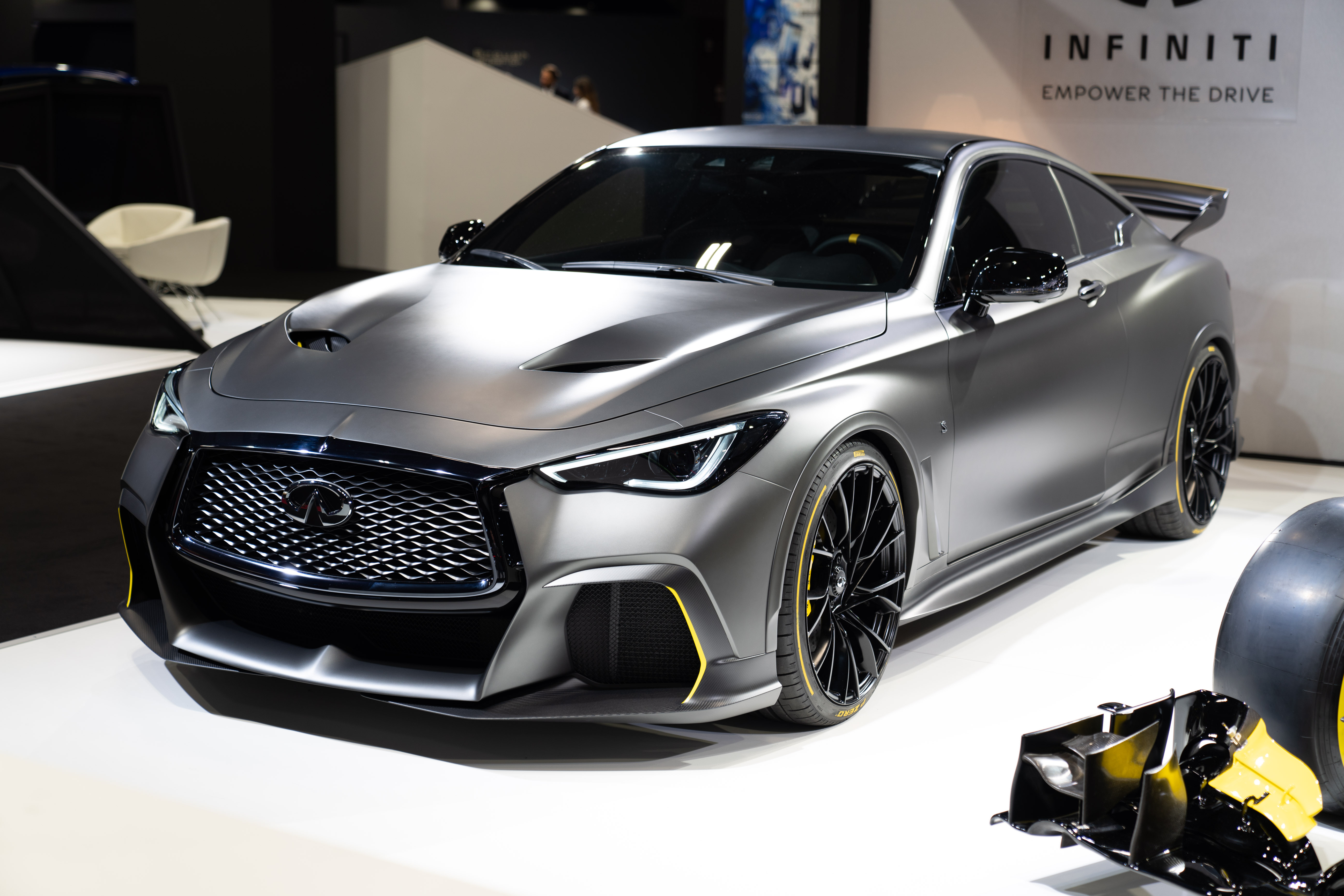 I’ve been lucky enough to visit the INFINITI Project Black S launch event last week. The event took place in Paris, so it was twice as great to go there: to check out an exciting new car and the beautiful city. And if that alone wasn’t nice enough, I’ve got a hotel with incredible Eiffel Tower view. 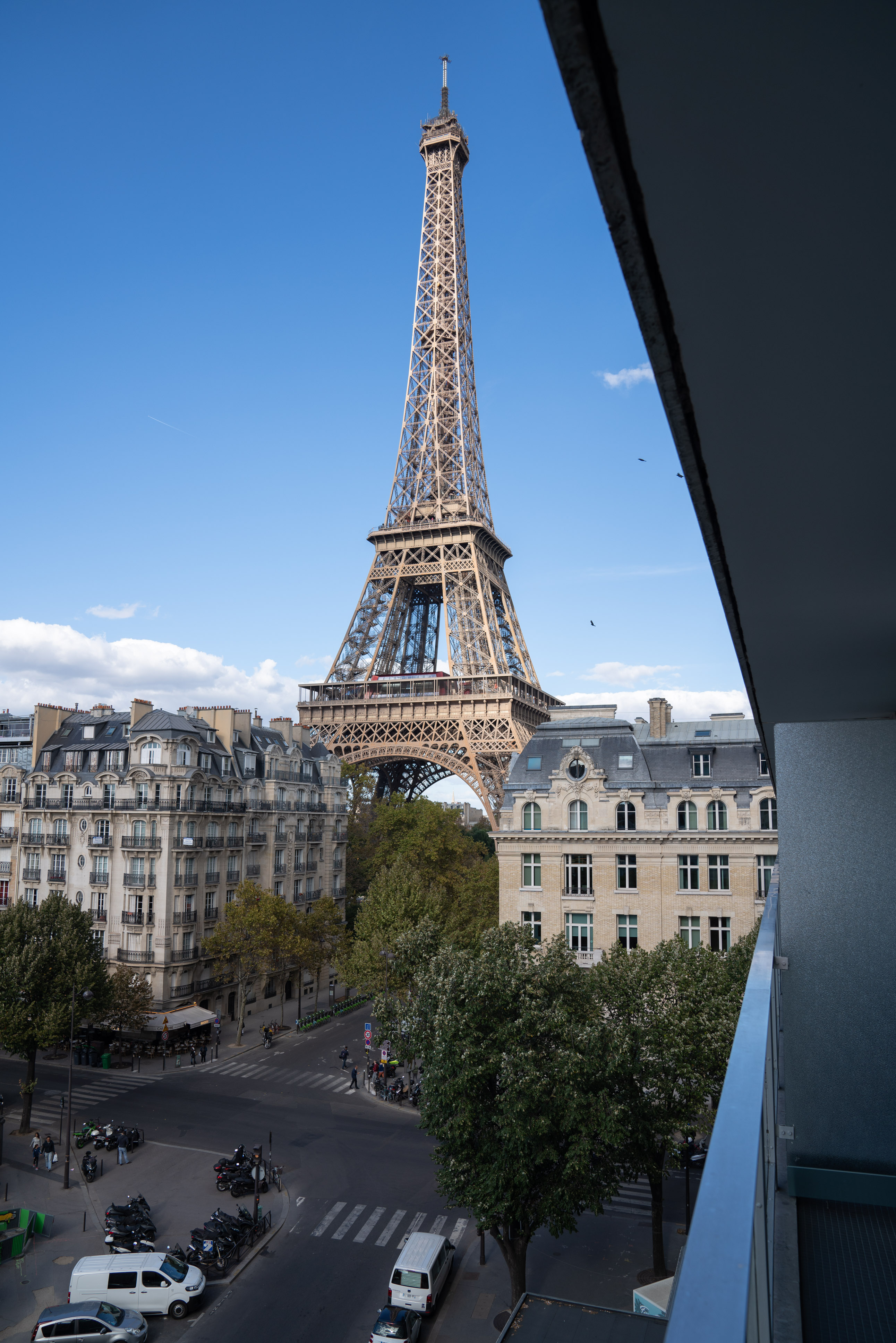 Project Black S car is based on the INFINITI Q60 RED SPORT 400 sports coupe, which on its own sports a 3.0 liter V6 Twin Turbo engine with 400 horsepower. With the Project Black S, INFINITI adds some real magic to it, which is the Renault Sport Formula One Team-inspired dual-hybrid powertrain technology. The combination of the engine and the dual-hybrid system gives the Project Black S car up to 563 horsepower against to the 400 horsepower engine of the original Q60 RED SPORT 400 sports coupe.

The dual-hybrid technology of the Project Black S uses two heat energy harvesting systems. The first one is like a traditional hybrid system – it generates electricity under braking. But the second one sounds way more exciting for me, because it generates electricity under acceleration! And that’s how it works: the car has two generators to harvest the energy from the heat produced (by a strong acceleration) on the turbocharger compressors. The energy generated is then stored in a lithium battery pack to be used to help propel the vehicle later when needed. 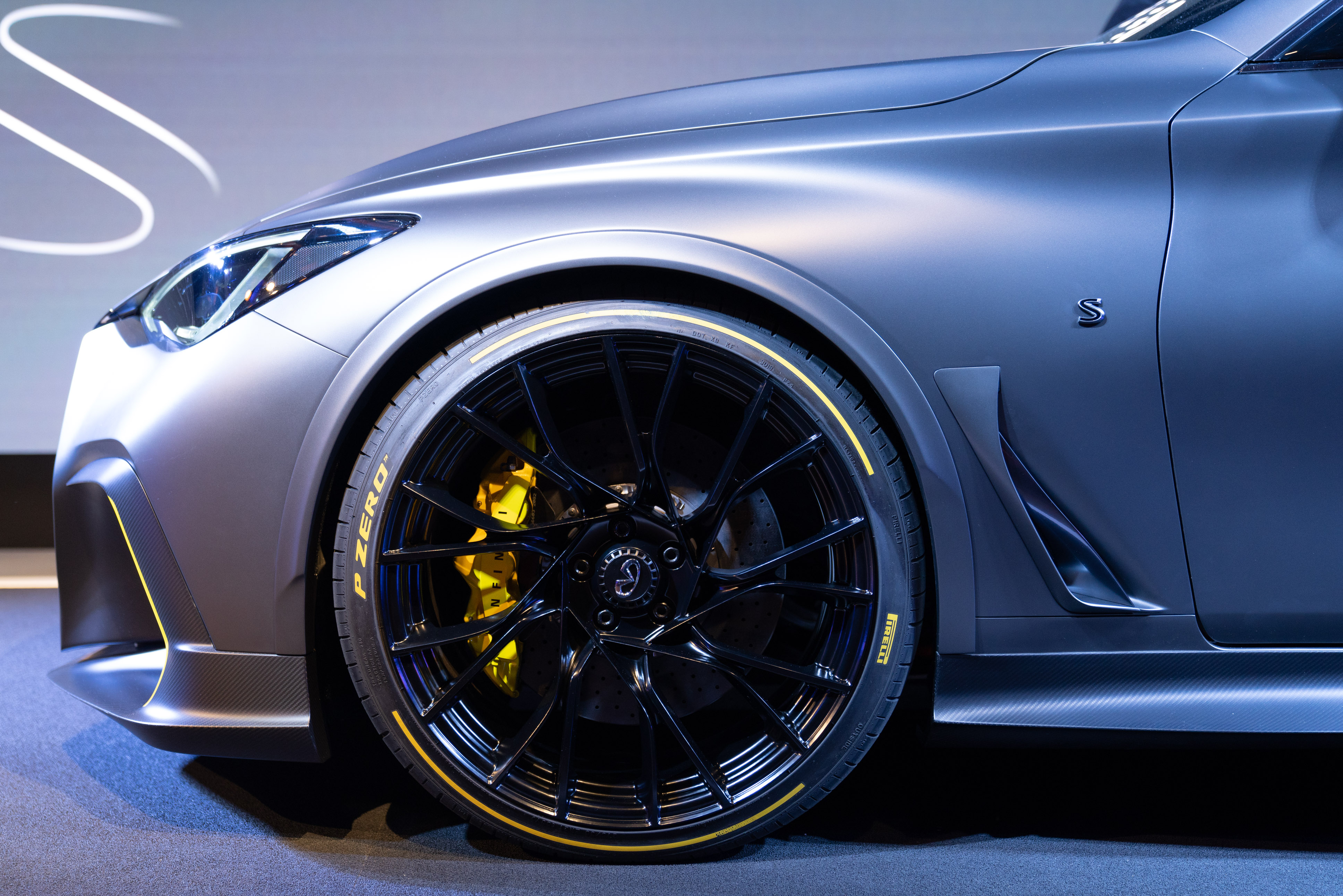 This is the world’s first dual-hybrid technology implemented in a road car. In this regards, Project Black S is a unique and exciting electrified performance hybrid car.

The Black S’s dual-hybrid powertrain technology isn’t the only aspect of the car that’s been inspired by the company’s ties to Formula 1 and racing. The exterior of the car has also got a functional motorsport-inspired look. 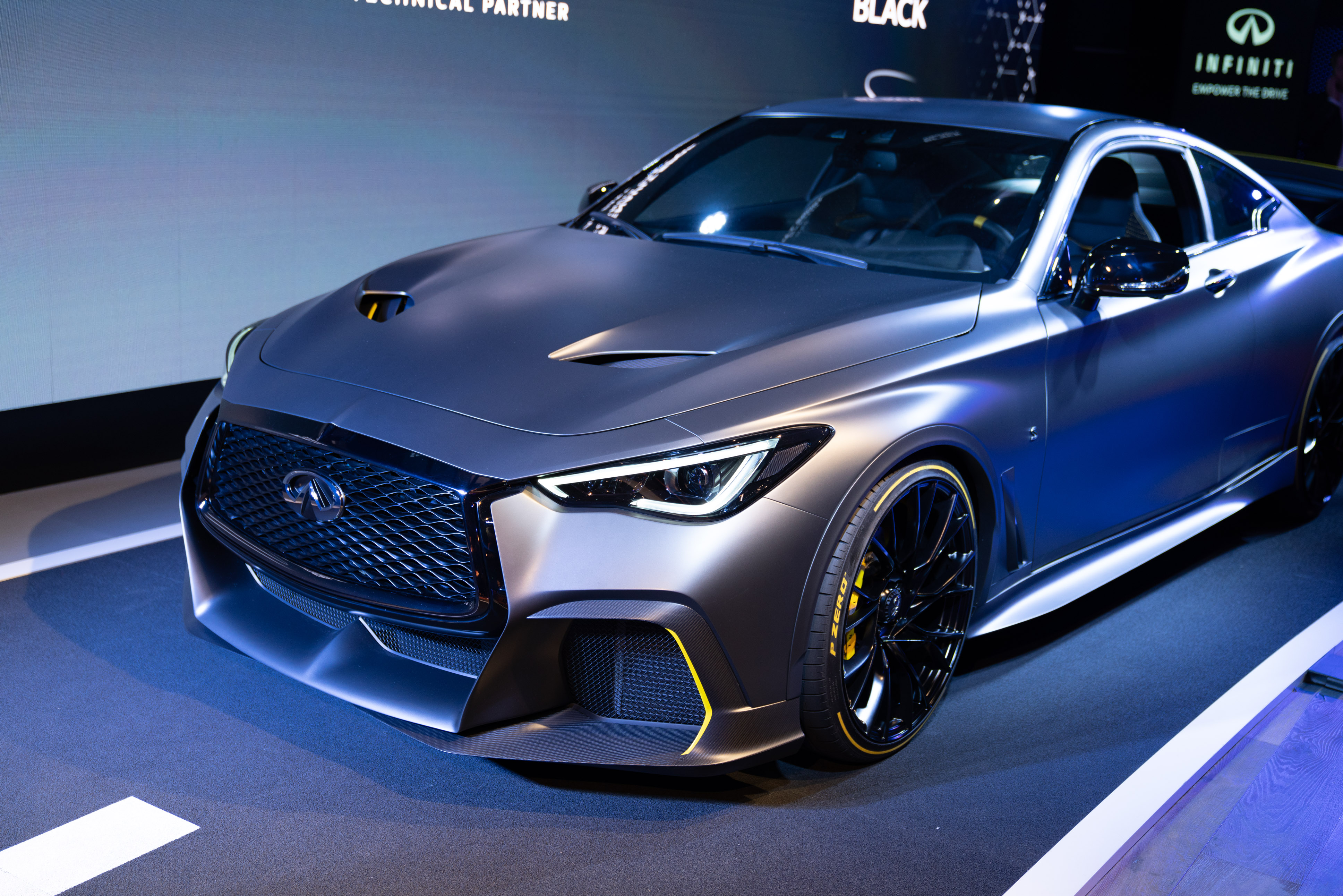 Just take a look at this rear wing of the Project Black S car. It’s actually similar in profile to the low-drag set-up used by the Renault Sport Formula One Team at the high-speed Monza circuit, modified for the dimensions of the Black S car. 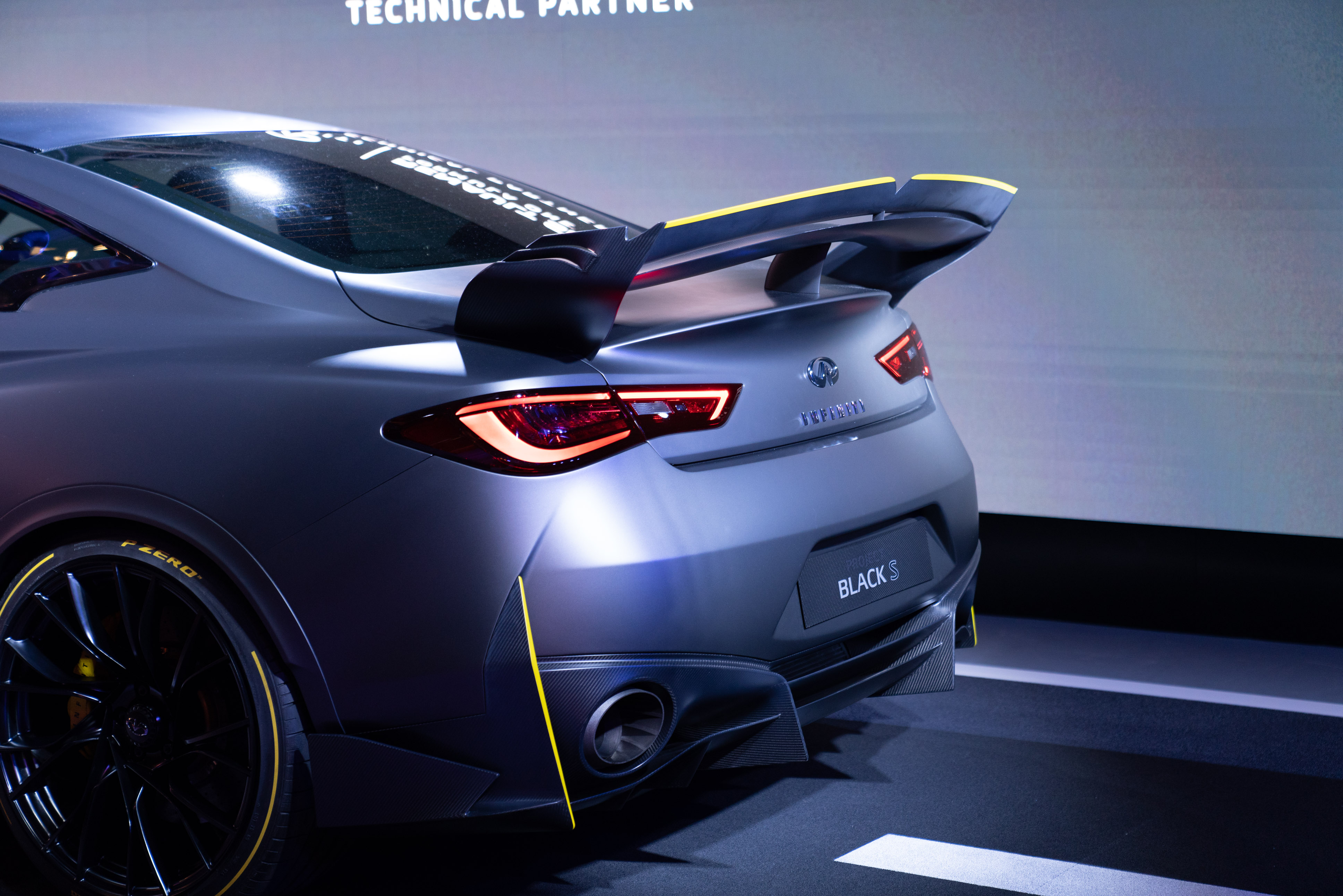 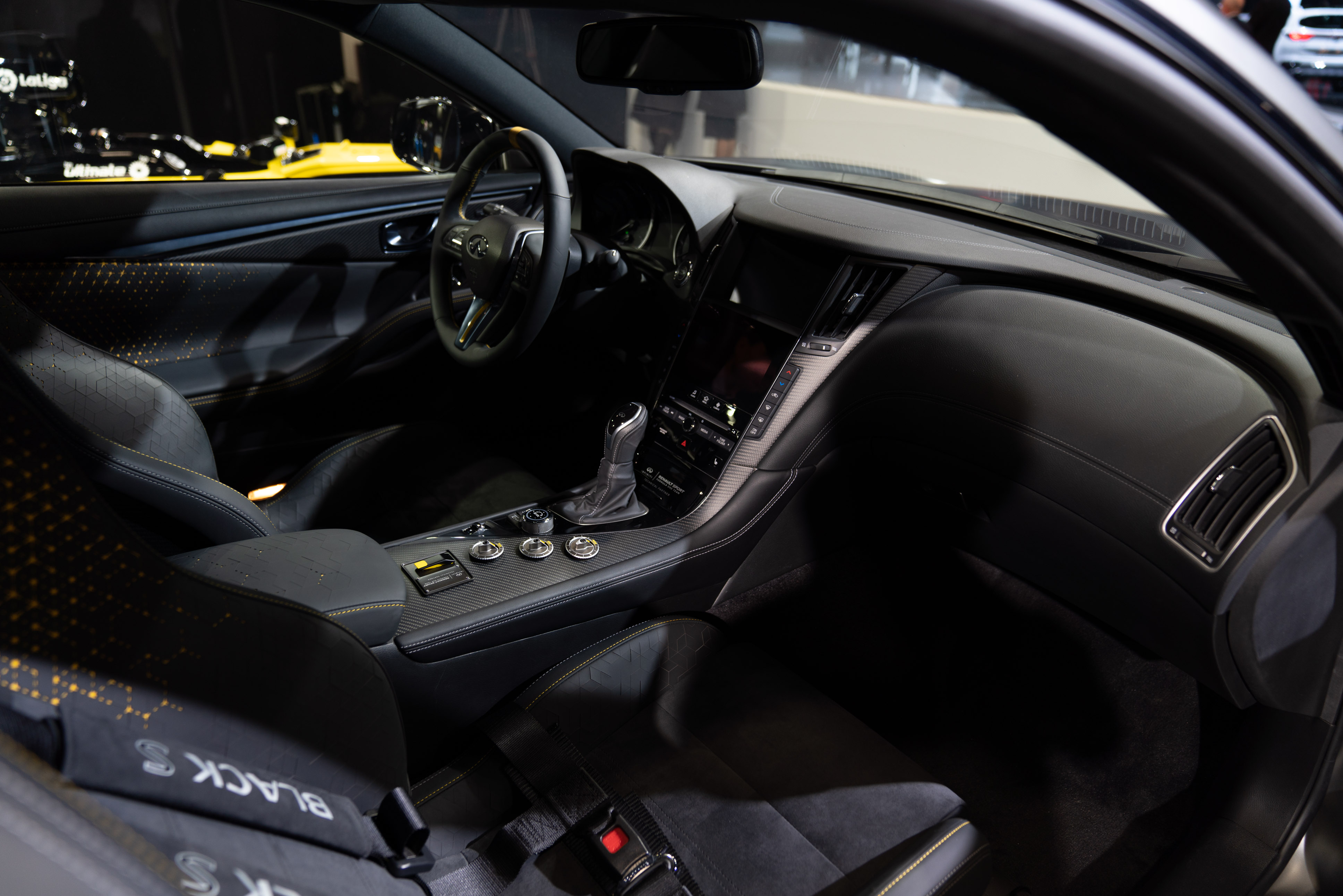 Again inspired by the racing connections, the centre console of the Black S has got a set of yellow switchgear that can be used by the driver to swap between the car’s many driver modes. 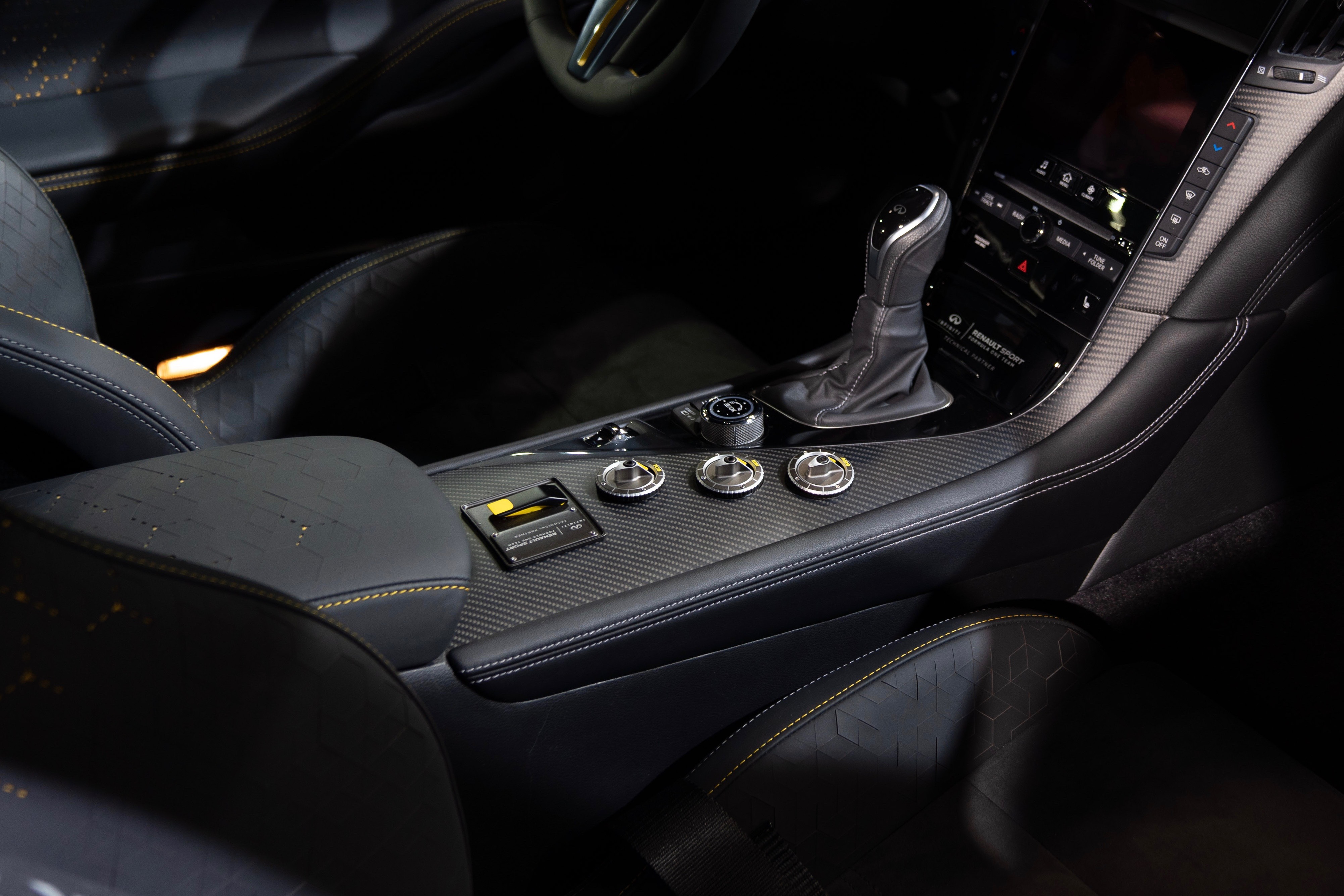 On my second day I’ve visited the Paris Motor Show where I could check out the car in a better lighting and take some more photos of it, so enjoy the photography! If you want to know more about the Project Black S car, feel free to visit the INFINITI Project Black S website. 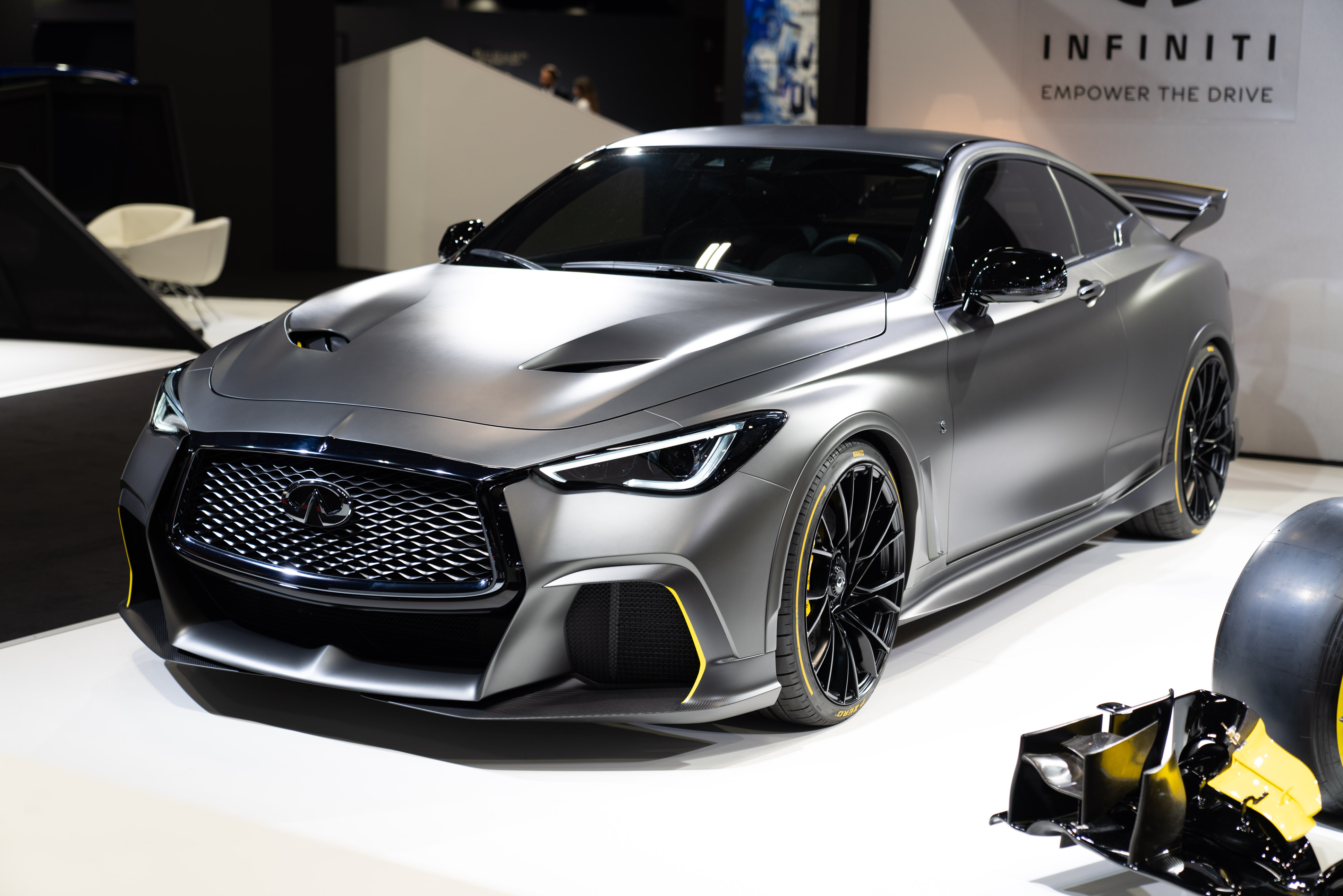 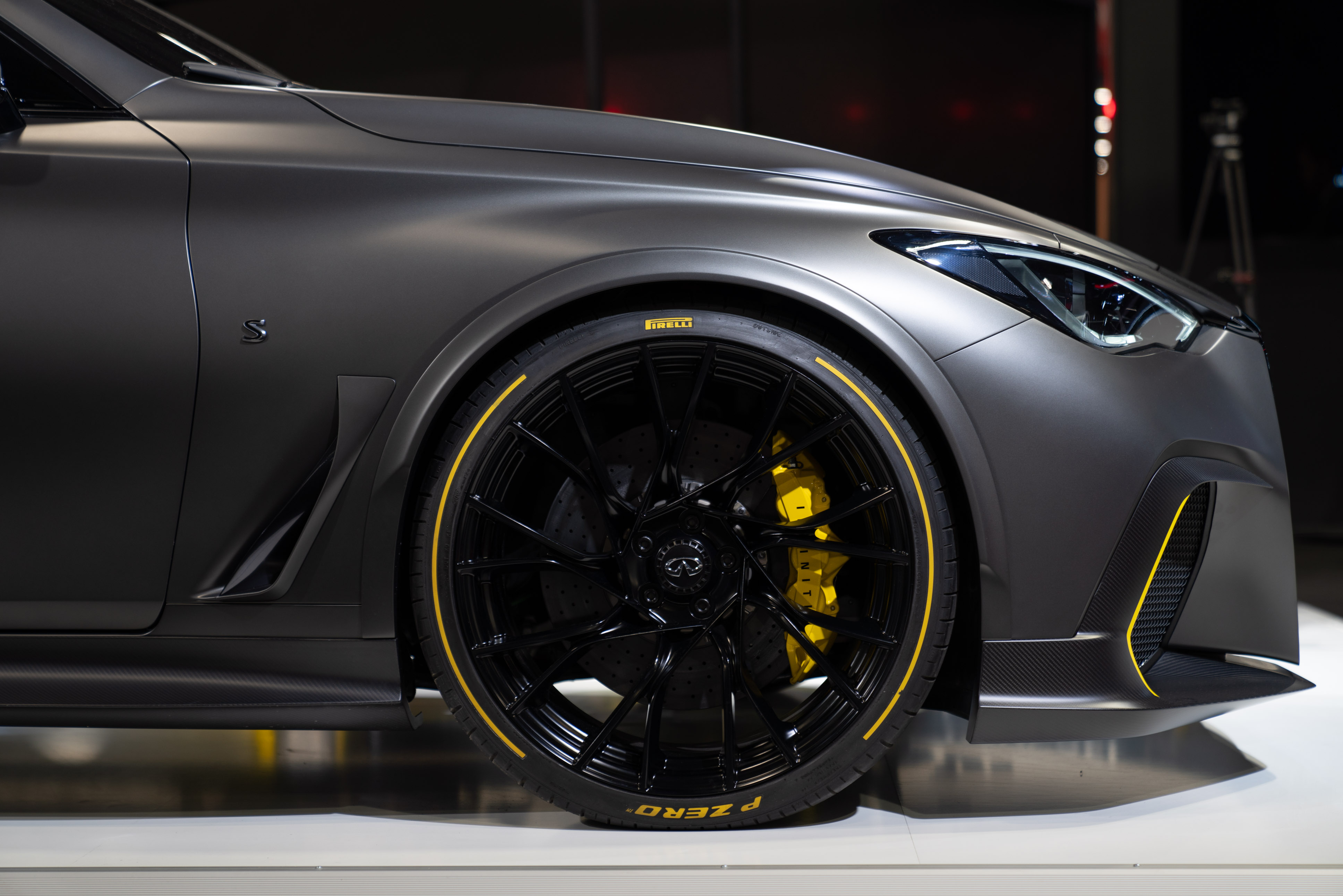 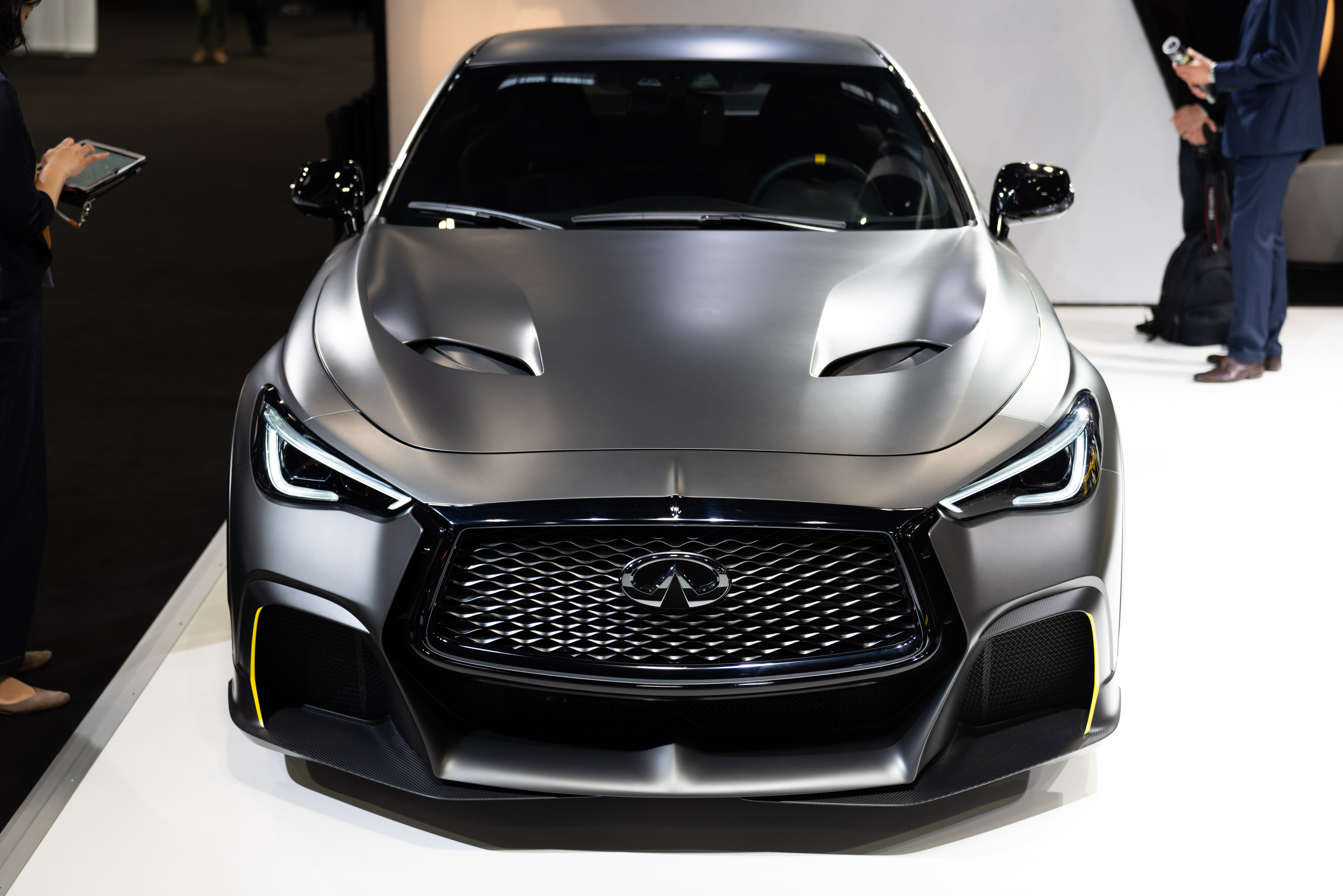